Giotto di Bondone (1266/7–1337) was the first of the great Italian masters. Like most artists of his day, his work focuses on religious subjects, with spectacular examples including frescoes in Assisi, the Arena Chapel in Padua and the Church of Santa Croce. 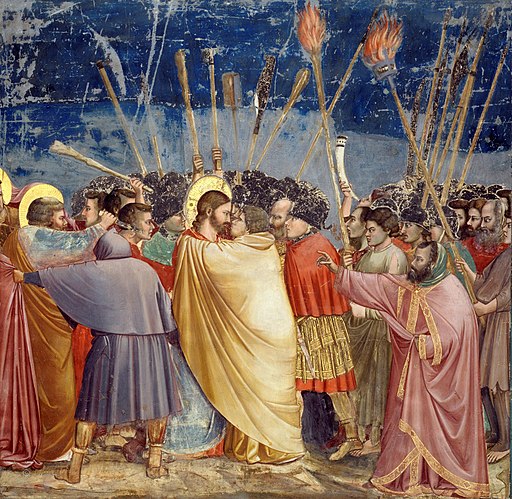 Fra Angelico (born Guido di Pietro; (c. 1395 – 1455) was an Italian painter of the Early Renaissance, described by Vasari in his Lives of the Artists as having “a rare and perfect talent.” He is best known for the series of frescoes he painted for his own friary, San Marco, in Florence.

The Italian artist Giotto brought a dimension and humanity to painting that revolutionized the European art world. Can you see his influence in Fra Angelico‘s work? 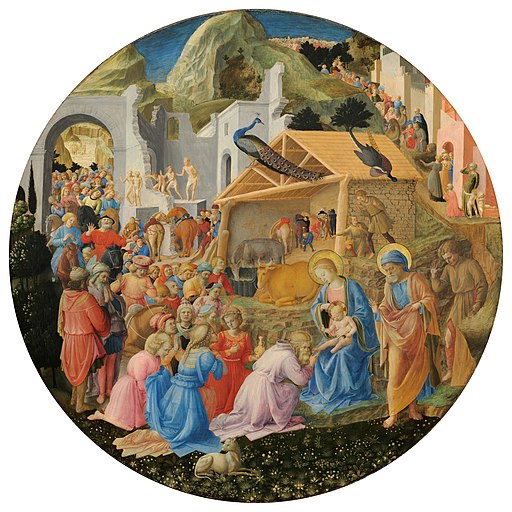 Filippo Lippi (c. 1406–1469) is an Italian artist of the Renaissance whose name is familiar from a poem by Robert Browning. His finest fresco cycle is located in Prato cathedral and depicts the lives of St. Stephen and St. John the Baptist.